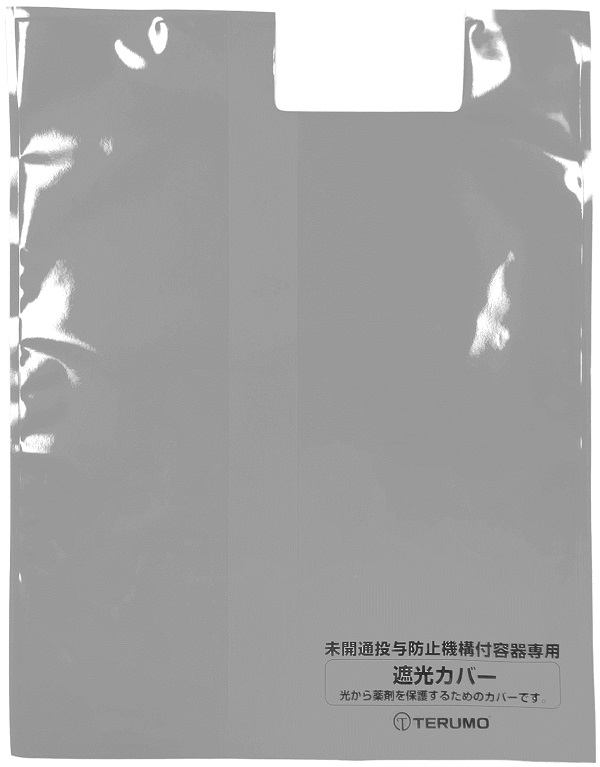 The bacterial culture results for SK covers (1-8) are shown in Table 2. Within the same covers, the same Bacillus species and CNS were detected on the inner and outer surface, with the exception of MRSA, and the growth of enteric bacteria was observed in one cover. 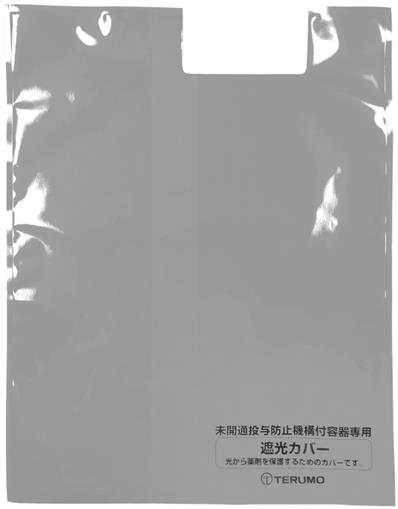 Bacterial culturing results of lightproof covers stored in the ward

Bacterial culturing results of lightproof covers in the comparison group

In this survey, the adhesion of bacterial species, such as Bacillus species, CNS, and MRSA, to the lightproof covers was frequently detected. Various studies on the occurrence of nosocomial infection due to these species have been reported [6-9]. In some cases, different bacteria were found on the same lightproof cover's inner and outer surfaces, suggesting that bacteria were attached to the respective surfaces in different conditions. More specifically, bacterial contamination of the outer surface was primarily mediated by the hands of patients and healthcare professionals, such as nurses. A previous study has reported that MRSA was isolated from 42% of the gloves worn by nurses who only had contact with the surrounding environment and no contact with MRSA carriers [10]. Therefore, healthcare professionals should thoroughly wash their hands before preparing infusion solutions. Additionally, infusion solution containers on the patient's bedside should be disinfected after being touched by healthcare professionals. Measures undertaken with the assumption of bacteria being present on lightproof covers could prevent the spread of infection.

The bacterial strains adhering to the lightproof covers were identified, but the bacteria were not quantitated because of the small number of samples. We did not examine the infection status of patients for whom we used the lightproof covers, nor perform antibiotic susceptibility tests for bacterial species that were detected. As MRSA and CNS were not detected in the direct culture (data not shown), these bacteria are likely to be present in small numbers. However, they still pose a risk for infection, which cannot be overlooked. Although bacteria were detected regardless of the usage duration, the risk of spreading bacterial contamination to the environment likely increases with a lightproof cover being reused for a longer duration [11-12]. In particular, Bacillus species and CNS, frequently detected in this study, are known to be resident bacteria; however, they have also been reported to cause catheter infection [13-14], suggesting that contaminated lightproof covers can mediate nosocomial infections. Therefore, hands and fingers should be thoroughly disinfected, particularly before infusion fluid exchange. Intestinal bacteria were detected only in one sample in this survey, but when infection is caused by intestinal bacteria, such as extended spectrum β-lactamases and carbapenem-resistant Enterobacteriaceae, the effect of antibacterial agents may not be acquired and a serious problem may occur.

MRSA was detected from SU covers, but not from SK covers, in this study. The survival rate of MRSA varies depending on the bacterial strain and various conditions, such as the material to which the bacterium is attached, temperature, and humidity [15-17]. Notably, MRSA attached to covers may survive differently depending on the storage conditions. Therefore, SK covers contaminated with MRSA are predicted to be found if the number of samples is increased.

At our hospital, methods of handling and storing lightproof covers after human contact have not been examined previously. Based on this study's findings, we formulated the standards for the use of lightproof covers and enforced adherence to the disinfection manual. In the future, continuous examinations of and measures against bacterial contamination of lightproof covers, in cooperation with Infection Control Team, are required to determine the validity of the measures. Furthermore, pharmacists are expected to play additional roles in the management of steps preceding drug administration to patients in wards or at bedside. Moreover, development of lightproof covers made from new materials that prevent bacterial attachment to infusion bags and infusion preparations in bags is warranted.

17. Adrienn Hanczvikkela, Ákos Tóthb. Quantitative study about the role of environmental conditions in the survival capability of multidrug-resistant bacteria. Journal of Infection and Public Health. 2018;11:801-806